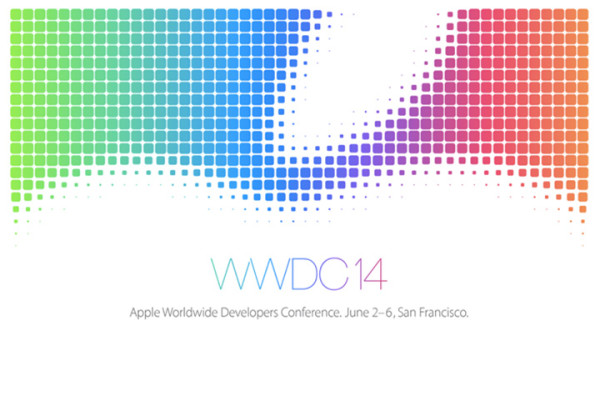 Apple today announced that its annual Worldwide Developers Conference (WWDC) for 2014 will be held June 2-6 at the Moscone West convention center in San Francisco.

“We have the most amazing developer community in the world and have a great week planned for them,” said Philip Schiller, Apple’s senior vice president of Worldwide Marketing. “Every year the WWDC audience becomes more diverse, with developers from almost every discipline you can imagine and coming from every corner of the globe. We look forward to sharing with them our latest advances in iOS and OS X so they can create the next generation of great apps.”