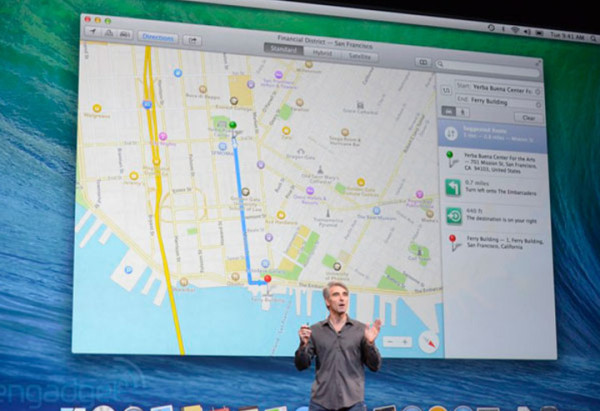 Apple has done something it hasn’t done before with a major release of OS X, announcing today during its iPad event that it will release OS X Mavericks, the latest version of its desktop OS, later today for free to all users.

Mavericks is available starting today for iMac and MacBook Pros from 2007 or later, 2008 MacBook Air, MacBook, and Mac Pro or later, and the 2009 Mac mini or later.