The best apps and games for iPhone and iPad

A collection of the best and our favourite iPhone & iPad apps for 2013. Read on for my recommendations of the best apps and games for iPhone and iPad.

Clear is designed with simplicity and flexibility in mind and works great with any list you throw at it!

Cut The Rope 2 (iPhone and iPad) 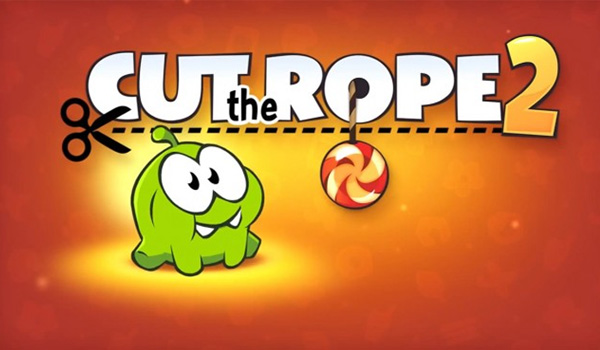 SWEET! Cut the Rope 2 has arrived! With new characters, fresh gameplay elements, tricky missions, and, of course, Om Nom, candy collecting has never been so fun! In his unexpected adventure, Om Nom breaks out of his box and travels through lush forests, busy cities, junkyards and underground tunnels, all in pursuit of one goal – CANDY! Along the way, he encounters the Nommies, the cutest candy collecting helpers a little green monster could wish for!

TeeVee 2 is brand new app built on the idea of the original TeeVee. It still keeps you informed about new episodes of your favorite TV Shows. However, it is easier to use than the first version. We have focused on the needs of TV Show fans. The homepage of the app provides all of the important information about upcoming episodes of the user’s favorite TV shows. Also TeeVee automatically sets up notifications for every upcoming episode. Every TV Show has information about itself (upcoming episode, cast, info, previous episodes). 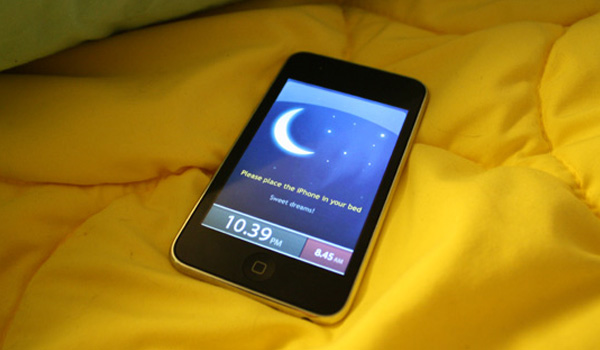 Waking up made easy.
An intelligent alarm clock that analyzes your sleep and wakes you in the lightest sleep phase – the natural way to wake up feeling rested and relaxed.
Sleep Cycle helps millions of people to wake up rested! 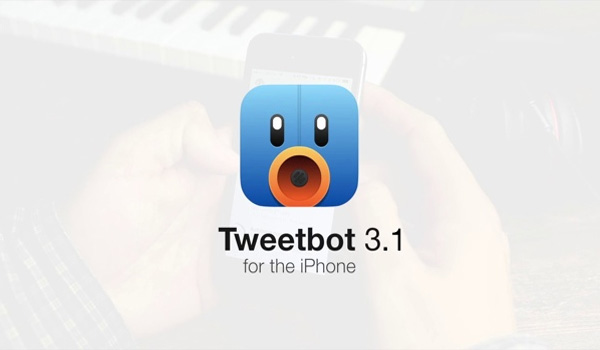 Tweetbot is a full-featured Twitter client that’s fast, beautiful, and redesigned from the ground up for iOS7. Tweetbot has slimmed down to look and feel more like iOS7 and has also gained a lot of charm and speed in the process. Prepare to fall in love with your favorite Twitter client all over again.

Do you think I’ve missed a vital app which should be included on this list? Post it below!